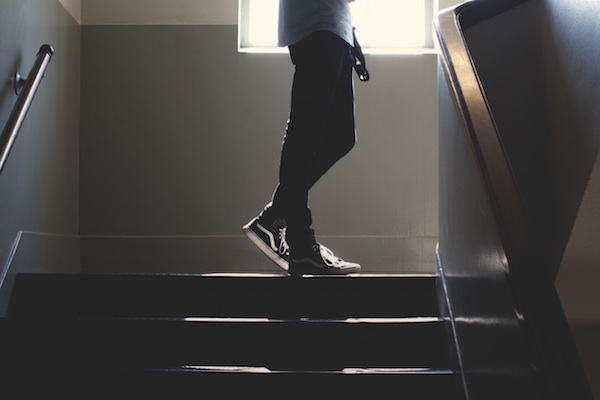 Madrid has many schools. That is not surprising with 6 million people living in la Comunidad de Madrid. Apart from the approximately 1500 Spanish schools, Madrid includes many international schools, such as the international schools for the American, British, German and French. Madrid also includes a Swiss, Italian, Scandinavian and a Dutch school.

Thus, the question arises what are the benefits of an international school?

1. The diversity of the curriculum.

It depends on the school you choose, but most of them offer 2 or 3 curriculum on the secondary school. They offer the international baccalaureate and/or the baccalaureate of the home country. If the school is connected to a specific country. And the Spanish bachillerato.

Studying at a Spanish university is another option. With all these possibilities, the chances of a successful (international) career increase enormously.

3. Integrating in Spain. This sounds a little bit strange but there is a percentage of pupils in international schools that are Spanish. Many Spanish parents think that it is important to give their child an international education or they are orientated internationally because of their work.

For example 1/3 of the pupils at the American School of Madrid are American, 1/3 is Spanish and the rest is made up of 50 other nationalities.

Your child will dealt with a lot of different nationalities, including Spanish children. So you don´t have to be afraid that your child doesn´t know anything about Spain, its language and culture. They often speak Spanish as good as children attending a Spanish school.

4. By having contact with children of different nationalities, your child will also develop specific qualities. These include being open to other ideas and cultures and having self-confidence as well as the ability to adapt easily to the environment.

5. Attention to personal development and stimulating creativity, in the areas of sport, music, art & craft, theatre. International schools try to find the balance between learning, creativity and social aspects. Many parents are attracted by this balance.

On the website Mumabroad or in The Notebook Madrid you will find a list of international schools in Madrid. These lists are not exhaustive. The choice of a school depends on the personal preferences of the parents, the financial situation or the location of the school.

Final remark: international schools can be expensive, especially when the school does not receive any subsidies from the government of the home country.

Do you want support in finding the best school for your children? Find out more about our package.