How well do you know the Spaniards? Quiz - part 2
Tweet 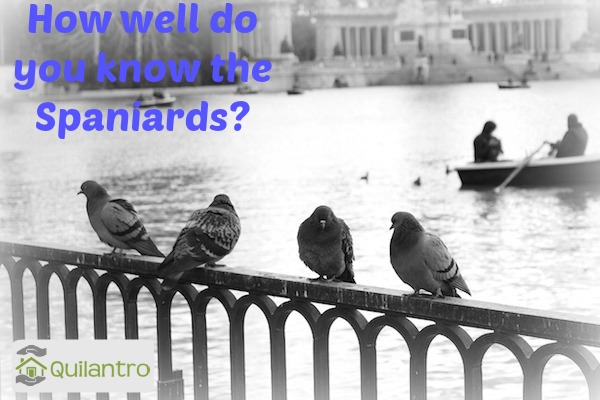 This time I would like to invite you to take part in the second part of the short quiz 'How well do you know the Spaniards?' This thime I have included some questions about the public holidays in Spain such as ' when exactly do the Spanish celebrate Christmas?' and 'Why is Dos de Mayo a public holiday? Enjoy!
1. What language is spoken in Madrid?

2. When doe the Spanish celebrate Christmas?

3. When is April Fool's Day celebrated?

4. Madrileños are also called gatos. What does this mean?

a. It has to do with the fact that a lot of money is involved in the black market.

b. Madrileños are not very open people. Madrid is called a 'cat city' which means you need to get to know the people and its city to appreciate them.

c. The people of Madrid indulge themselves in the thriving nightlife of the city. It is in a cat’s nature to be out and about on the streets from late at night until early morning.

5.You are in the traditional tapas bar El Abuelo and are standing at the counter. This tapas bar offers delicious shrimp, their house specialty. Accidentally you make a mess and leave with some of the shrimp on the ground. What should you do?

b. You see a 'chute' and throuw your napkins and shrimp into this.

c. You apologize to your camarero and let him know that you accidentally dropped some shrimp.

6. What does the term vado permanente mean?

a. It means it is prohibited to park your car here as there´s an exit.

b. It means that if you park here, your car will be towed.

c. It means 'no fishing allowed' when you're near a river.

7. How do Spaniards greet each other?

b. Three kisses on the cheek if they know each other, otherwise a handshake. The men always give a handshake.

c. Even if they don't know each other, two kisses on the cheek. Only men shake hands.

8. What happens if a public holiday falls near a weekend, for example on a Thursday?

a. The Spaniards continue to work as much as possible. They don't have many days holiday.

c. Spaniards take a four day holiday (including the weekend).

a. 'Buenos días' until around 12 pm and then 'buenas tardes'.

b. 'Buenos días' until around 2 pm, and then 'buenas tardes'.

c. 'Buenos días' until around 5 pm and then 'buenas tardes'.

a. The rebellion against Napeleon.

b. San Isidro, the patron saint of Madrid.

1. Answer b. In Catalunya mainly Catalán, but also Castillian. However, in Madrid people speak only Castillian.

2. Answer b. December, 24 is called 'Buenanoche' and Christmas is celebrated on December, 25.

3. Answer b. In Spain April Fools is celebrated on December, 28. It is also called the Día de los Inocentes'.

4. Answer c. The people of Madrid indulge themselves in the thriving nightlife of the city. It is in a cat’s nature to be out and about on the streets from late at night until early morning.

5. Answer b. In some tapas bars you can throw everything on the ground. Shrimp heads and napkins too so you have to get used to standing with your feet among this. Answer a is therefore also correct.

6. Answer a. Vado is in fact a lower level in the pavement close to an exit. The text vado permanente with a sign 'no parking' is used for exits. There is also the term vedado de pesca. This indicates that it is prohibited to fish.

8. Answer c. This is called a puente.

10. Answer a. On May 2, 1808 the Madrileños rose up against Napoleon. The bloody struggle and the independence that followed are commemorated on this day.

How was it going? Was it useful? 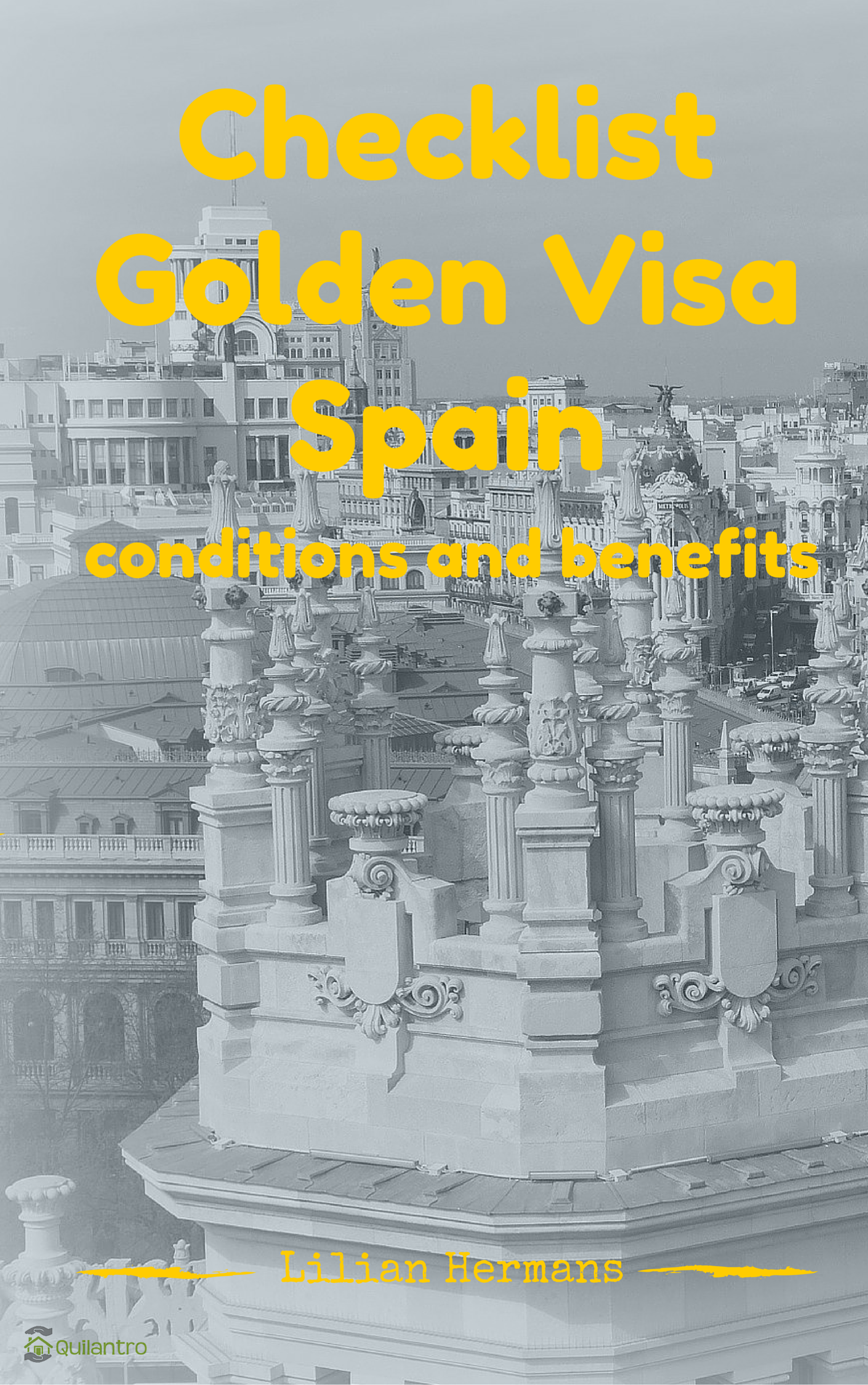